TeslaGREEN Is Changing The Way Electricity Is Produced. 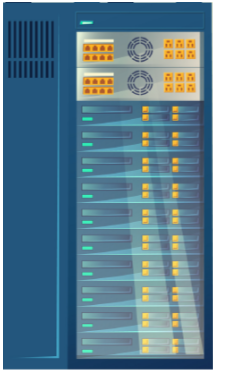 Most of the world’s electricity is currently generated at large power plants using combustion or nuclear, and via renewable sources like solar and others. But the future of electricity does not involve fossil fuels, harmful emissions, high costs or inefficient experiments.

TeslaGREEN’s GTBox® represents a new vision in the generation of electricity. The revolutionary technology requires no external power or fuel. It has no moving parts inside, and it is 100% emission-free. Additionally, a GTBox can be scaled from as little as 10KWH to 20MWH.

GTBox® Compared To Other Technologies 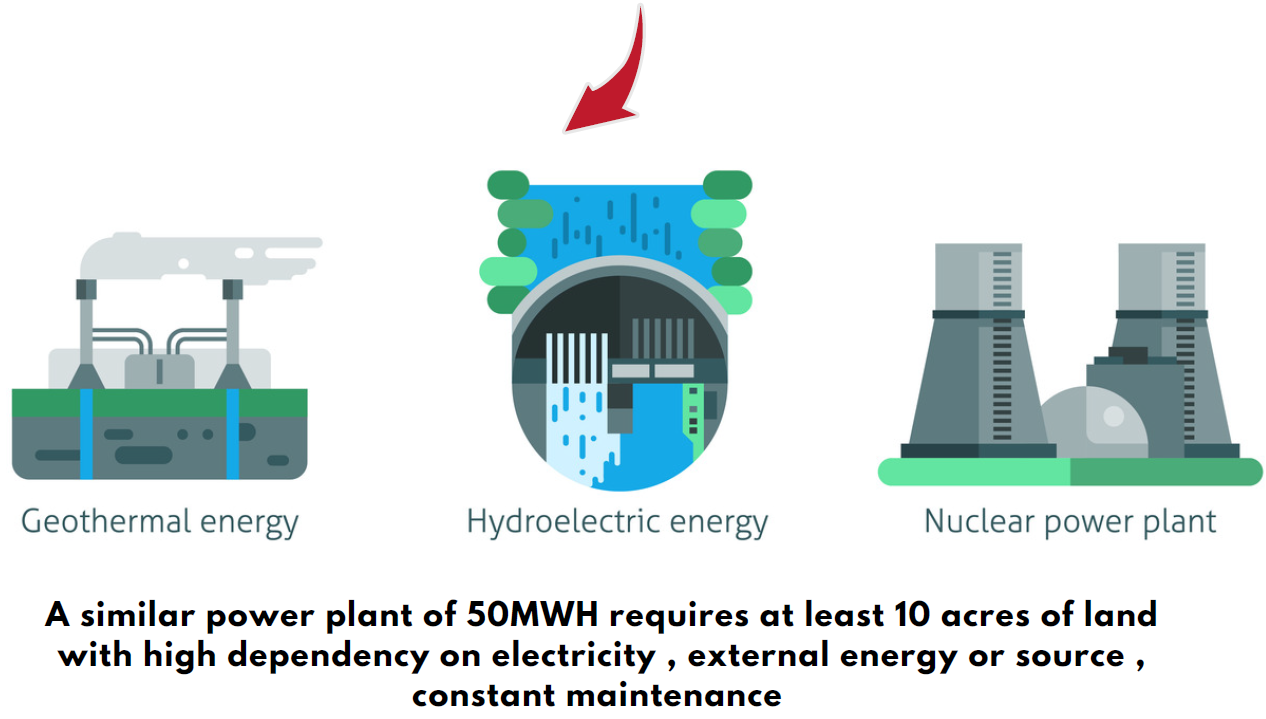 GTBox®, on the other hand, requires only the footprint of a mid-sized room.

All Units May Be Customized Based On Load & Capacity.
The below are examples of standalone units which may be stacked or interconnected for improved power generation. 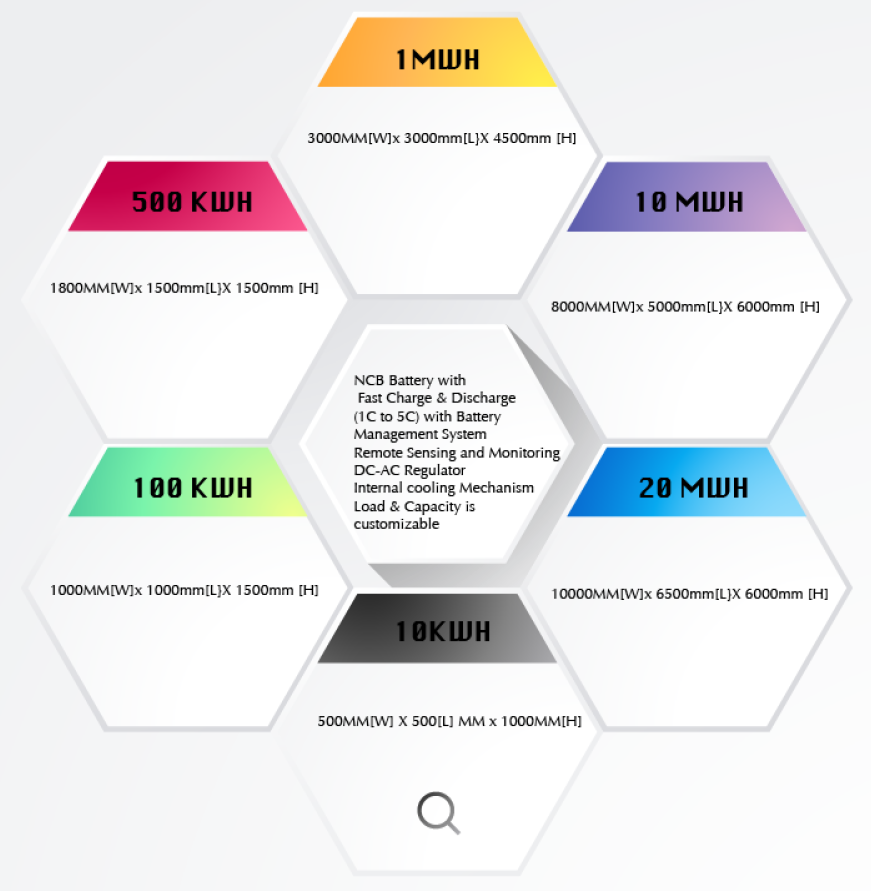 The process of creating electricity begins by creating pure carbon with the help of TeslaGREEN’s proprietary Carbonizer®. The technology utilizes vacuum controlled convection heat technology, a method which is based upon the internal processes of a special substance found in certain swamp areas that contains very high levels of carbon. The process emits no harmful emissions. The only byproduct is Bio-Oil which can be used in the production of automobile lubricating oil or Bio-diesel/fuel. The carbon generated from the Carbonizer is further processed to produce the purest form of carbon possible, Graphite, and a single layer of carbon, Graphene.

Both Graphite and Graphene have very different properties. Graphite can withstand temperatures up to 2000 degree centigrade without getting oxidized in a vacuum or becoming an inert gas to replace the oxygen. Graphite has an extremely high melting point, and it is an efficient conductor of heat, but offers high resistance to electrical conductivity. Graphene, on the other hand, is extremely thin and expresses the properties of Magnetic levitation. In GTBox we have a thin layer of Graphite surrounded by a layer of Graphene that harnesses the plasma state heat generated from our core parts. Core parts convert the atmospheric oxygen into atomic oxygen to create a Low Heat Plasma state. This heat is harnessed by the outer Graphine layer and transmitted to the Core Graphite layer. To maintain a continuous Low Heat Plasma state there is a layer of proprietary heating that picks up 3 to 4 watts of heat and raises the temperature up to 1000 degree centigrade. This entire apparatus maintains a continuous 1000-degree centigrade temperature without fluctuations and without any input source of power.

Since a CONTINUOUS HEAT SOURCE is created, the heat is converted into DC electricity with our proprietary thermoelectric modules and proprietary cooling systems. No further heating of water is required in order to create superheated steam, no turbines are involved, and no moving parts are involved.

Multiple thermoelectric panels are leveraged to generate up to 5MWH electricity. For this reason we have a regulator to maintain a consistent output. After this power is generated, it’s delivered into our proprietary NanoCarbon Batteries to avoid any fluctuations in the outputs at any time of the day. From here about 100KWh is utilized to input into our proprietary Torque Amplification Apparatus to generate the final outputs ranging from 10KWh to 20MWh. 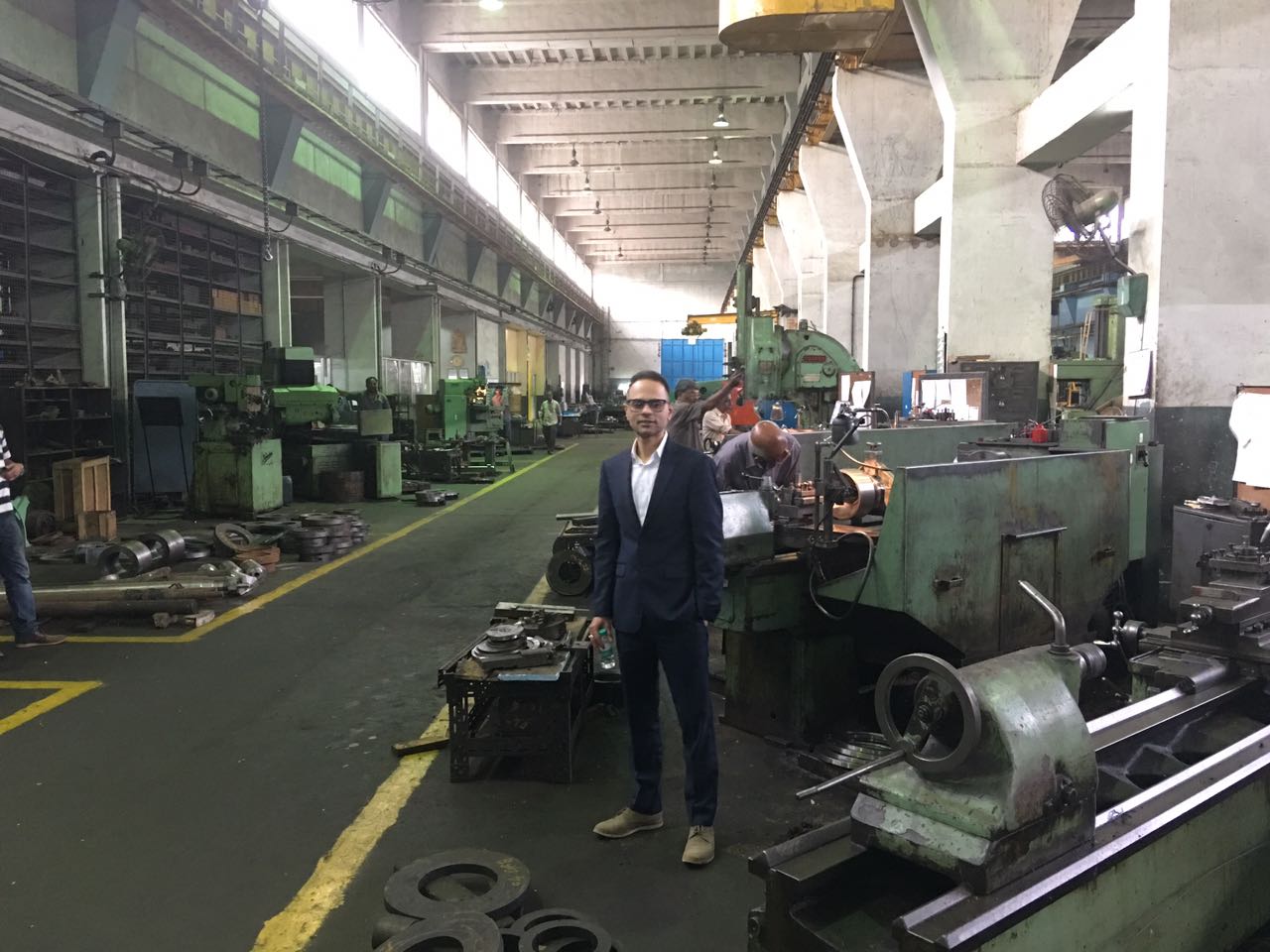 Ask Us a Question or Request a Demo
Translate »